Geographically, the southern part of Trinidad is almost a mirror image of the north – in contrast, there is only one mountain range – overgrown with dry forests of the South Range, continuing in the form of a long and narrow peninsula that protrudes towards Venezuela. With the exception of the second largest city in the country – San Fernando, the region is the most sparsely populated area of ​​the island. Although many of the inhabitants of the south still earn their living from agriculture, the region’s economy is based on the oil refining industries. But oddly enough, this did not have a negative impact on the ecology of the region, and vast expanses of forest remain largely untouched by human economic activity. 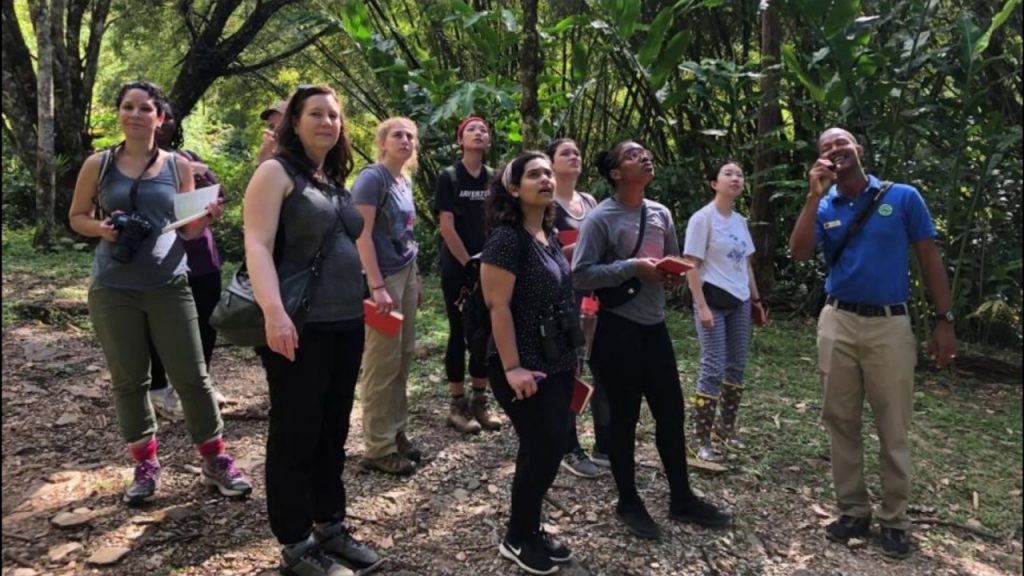 Tourists rarely visit the southern regions, therefore, the tourist infrastructure is relatively poorly developed, and the transport system is rather limited (especially on the southernmost coast). However, it is here that such amazing areas as Pitch Lake, the scenic areas of Cedros and Erin, as well as the magnificent beach area of ​​Mayaro on the southeast coast, are located. This part of Trinidad is best visited during the dry season (December-May), since from June to November, many open banks suffer from an abundance of debris brought by the currents and the Orinoco River. San Fernando
The second largest city of the island and the main commercial center of the southern regions of Trinidad, San Fernando is located in the most northwestern part of the region, in the southern part of the Gulf of Paria. The first mention of San Fernando dates back to 1595, when Sir Walter Raleigh, who landed in the Gulf of Paria in search of Eldorado, drew attention to the favorable location of a small mountain, which the Indians called Anaparima (“freestanding mountain”). In 1687, the Capuchin monks founded a mission in these parts, called Purissima Concepción de Naparima, in 1784 the governor José Maria Chacon granted these lands to the first settlers from Europe, and in 1792 he named the mission that quickly grew up on the site and the first farm town named San Fernando in honor of the son of the Spanish King Carlos III. Like most Spanish colonies, the city developed according to a strict pattern with a central square near the coastline and a scattering of administrative buildings around it.

Already by 1818, the population of San Fernando was close in number to Port of Spain

Аnd the two cities were connected by a line of coastal shipping. Good transport conditions and a thriving sugar industry contributed to the rapid growth of the region’s economy, and after it, San Fernando also developed rapidly. Therefore, by the end of the 19th century, the city turned into one of the key settlements of Trinidad, having received both a railway connection with the capital, and electricity, and even a bus network (almost earlier than the capital). But the most interesting thing is that San Fernando received the status of a city only on November 18, 1998, having long been one of the largest centers of oil refining and energy on the islands by that time.