Western Peninsula To the west of the outskirts of Port of Spain begins a narrow strip of fishing villages, marinas, parks and the island’s most accessible national park. Here you can see a small museum of local history, housed in a restored wooden building of the old River Estate plantation, Blue Bassin Falls (one of the most easily accessible and one of the smallest waterfalls on the island), 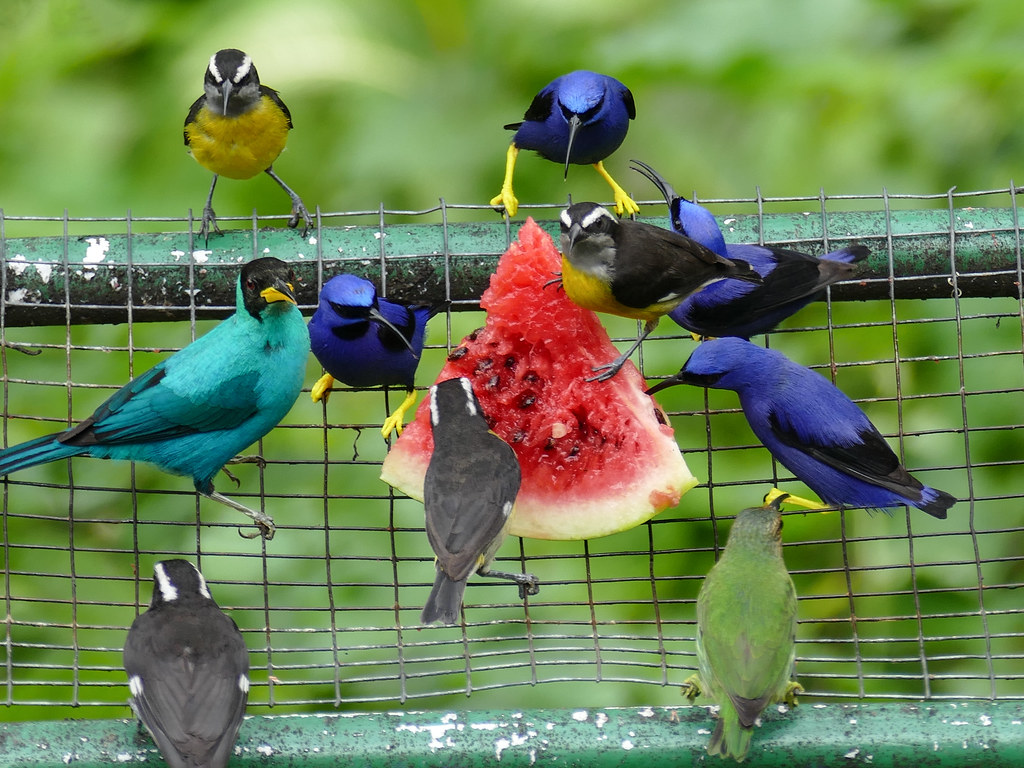 protecting the ancient North Range Western Rainforest, Museum of Military History and Aviation (the only museum of its kind in the entire Caribbean region, open daily from 9.00 to 17.00; admission for adults – TT $ 10, for children – TT $ 7; phone – 868/634- 4391), the delightful bay of Makeripe Beach, and excellent dive sites around the many rocky islets of Bocas or in the meandering straits separating them from the shore, which the locals call Bocas del Dragon (“Dragon’s Mouth”).

Chaguanas The town of Chaguanas

lying south of the swampy region of Caroni, is one of the oldest settlements on the island, where people from different European countries settled long before the arrival of the Spanish colonists. The town got its name from the Chaguanes Indian tribe and for a long time was one of the centers for growing sugar cane. And now it is well known as a major agricultural center with excellent markets, and also as the birthplace of the Nobel laureate in literature, Sir Vidyadhar Surajprasad Naipaul. Here you can see the Hanuman House that inspired him to work, as well as the most picturesque mansions of Felicite, Woodford House or the snow-white Temple of Waterloo (1947), around which the area known as the “Trinidad Ganges” spreads (here, on the shores of the Gulf of Paria, ritual rites of cremation according to all the canons of Hinduism). 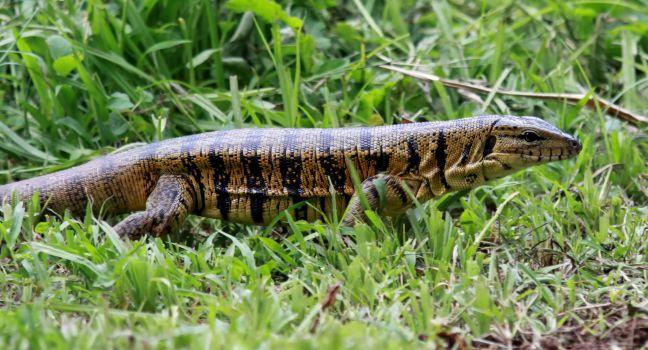 lies within the North Range mountain range, which contains the highest peaks of the island, including El Cerro del Aripo (940 m) and El Tucuche (936 m). A series of the best coasts of Trinidad stretches along the northern coast of the region, in the mountains there are many rivers with dozens of rapids, among which the country’s best waterfalls are La Laja and Sombasson, and the ridges themselves are covered with lush tropical forests inhabited by a myriad of living creatures.