The islands of Trinidad and Tobago stand somewhat apart from other island countries in the Caribbean. Located in the very south of the region, geographically belonging more to South America than to the Antilles, they are an example of a rapidly developing economy and recreation infrastructure. Trinidad The island of Trinidad was discovered in 1498 by Columbus, who christened it La Isla de la Trinidad in honor of the Holy Trinity.

The Spaniards, following in the footsteps of Columbus, enslaved the Arawak Indians who inhabited the islands at that time or resettled them in other South American colonies. But the complete lack of minerals and relatively poor soils led to the fact that the conquistadors quickly lost all interest in this land. As a result, the first European settlement on the island (Jose de Oruna, modern St. Joseph) appeared only in 1592. Over the next two centuries, the colonialists made two unsuccessful attempts to develop the island, but the tobacco and cocoa they planted categorically did not want to grow on local soil. As a result, the Spaniards almost abandoned all attempts to develop this colony, and in 1797 the island came under the jurisdiction of the British crown. After the abolition of slavery in 1830, thousands of workers from India began to arrive on the islands, as well as immigrants from the poor areas of Spain, Portugal, England, France and China, who were the main consolidators of the people known today as the Trinbagonians (Trinidadians). 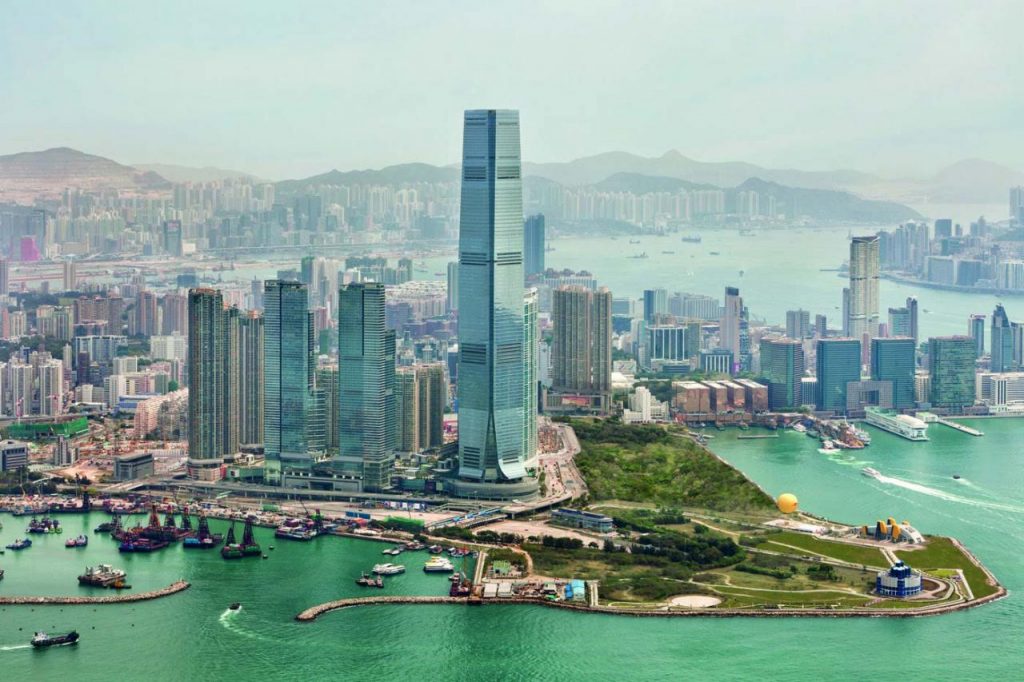 Port of Spain Surrounded by the lush green hills of the North Range, the city of Port of Spain has been the capital and main business center of oil-rich Trinidad since 1757. Quite unusual in its architecture and general layout, the city stretching along the Gulf of Paria is literally saturated with buildings of all styles and eras – typically Caribbean bazaars coexist here with modern skyscrapers, and minarets of mosques – with domes and spiers of cathedrals. The tumultuous mixture of architectural styles may seem rather unsightly at first glance, especially given the abundance of docks, warehouse complexes and cranes in the very center of the city. However, in general, Port of Spain is quite colorful, and among its modern skyscrapers and office complexes, you can easily find many beautiful buildings of the nineteenth century and the “magnificent” buildings characteristic of the region, which got their name from the exquisitely carved facades and balconies.

However, many city blocks have a rather noticeable “business” connotation, and hotels are clearly more adapted to the needs of business travelers rather than tourists. The heart of the city is Independence Square (Brien-Lara-Promenade), located north of the docks. Strictly speaking, this is not a square at all, but two long streets that limit a narrow pedestrian zone. This is an area of ​​busy street trading and quiet alleys, located “in the shadow” of the twin towers of the Central Bank of Trinidad and Tobago (the tallest building on the island) and Holy Trinity Catholic Cathedral (1836).

Around it is a network of small streets, pierced by the bustling Frederick Street, which together form the city’s famous shopping district, more commonly referred to simply as the Center. Halfway between it and Independence Square is a pretty local analogue of London’s Hyde Park – Woodford Square, which is a pleasant green area, propped up from the south by the same cathedral, from the north by the Town Hall Library complex, and from the west by the majestic colonial parliament building Red House. Southeast of the central quarters rises the Immaculate Concepción Cathedral (early 18th century) and the heart of the entire transport system of the island – City Gate on South Kwai. On this, the old part of the city is limited, and the so-called “suburbs” begin, although most of these quarters have actually merged with the city limits for a long time. The northern quarters of St. Clair, St. Ann and Marawala smoothly merge into the foot of the North Range. 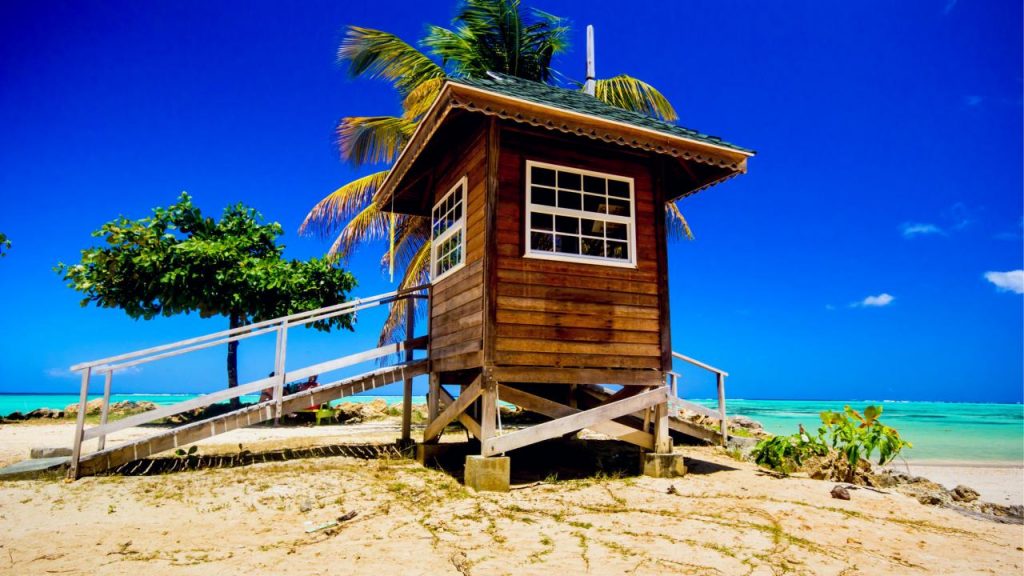 Here, around the vast green space of Queen Savannah Park (an area of ​​​​about 260 acres), rich old quarters are concentrated, on which luxurious colonial mansions and fashionable hotels, the residences of the president and prime minister, the offices of prosperous companies and foreign embassies rise. At the intersection of Frederick Street and Savannah rises the vast complex of the National Museum and Art Gallery (open Thursday to Saturday from 10:00 to 18:00, on Sundays from 14:00 to 18:00, admission is free). The museum’s collection covers almost all stages of the history of the islands, from the settlement of this land by Indian tribes to the present day, and the gallery contains an extensive collection of works by local artists. To the east of the museum complex lies the Memorial Park. And along the western part of the park, along Maraval Road, stretches a whole series of luxurious old mansions, usually referred to as the “Magnificent Seven”, among which the most interesting is the Knowsley House, which is absolutely fantastic in its architecture (one of the many examples of the work of the architect George Brown, who introduced mass wood carving construction), picturesque B