One of the amazing natural phenomena of Trinidad – Lake Pitch Lake – is located near the city of La Brie, 25 km southwest of San Fernando. The uniqueness of this place lies in the fact that here, under the influence of tectonic factors, oil-bearing layers communicate through several underground faults with the mouth of an ancient volcano, and their “contents” turn into first-class asphalt under the influence of temperature and pressure (there are only two such objects in the world – Rancho La Bri in Los Angeles (USA) and the Venezuelan asphalt basin of Guanaco).

The asphalt extracted from the lake is used to build the best roads on the planet, it also paved the Pall Mall alley leading to Buckingham Palace in London.

And this natural phenomenon with a total area of ​​36.4 hectares, where you can observe the formation and development of asphalt in a natural environment, attracts thousands of guests here. Point Fotin, known since 1783, is located 23 km southwest of San Fernando, on the northern coast of the long peninsula. This is the most fashionable settlement in the country, entirely dependent on the oil business, as well as the most business region of the country – since the geologist Arthur Beebe-Thompson discovered oil-bearing layers in the Guayaguayare region in 1906, this profitable business began to develop from here.

And southeast of the oil-bearing regions of the region, in the low spurs of the South Range, there are the pristine forests of the Cedros and Erin reserves, plus the almost 14-kilometer Maiaro beach area, whose opening to the tourism industry is just beginning. Beach holidays in Trinidad are not rich in luxurious beaches and kilometers of white sands, but here you can find almost any sea area suitable for certain conditions.

The main beach areas of the island usually include the bays of Maracas Bay, Las Cuevas, Blanchisso, Grand Rivière and Toko Bay north of Port of Spain; the beaches of Carenage Bay, Makeripe Beach and Scottland Bay on the northwest coast; the bays of Balandra and Salibia in the northeast and Manzanilla and Maiaro in the south of the island. A large number of hotels and resorts of all levels are concentrated in the beach areas, and numerous marine clubs and sports centers offer all the conditions for recreation. Excellent snorkeling spots can be found near Chacachacare and Sut d’O Island.

Nestled at the foot of Pigeon Peak in northeast Tobago, the fishing town of Charlotteville is one of the island’s most popular tourist attractions and its fishing capital – up to 60% of all fish caught on the island come from local fishermen. In fact, this is one of the oldest settlements in Tobago – before the arrival of Europeans, a village of Carib Indians was located on this site, and the first European colony was founded here by the Dutch in 1633. 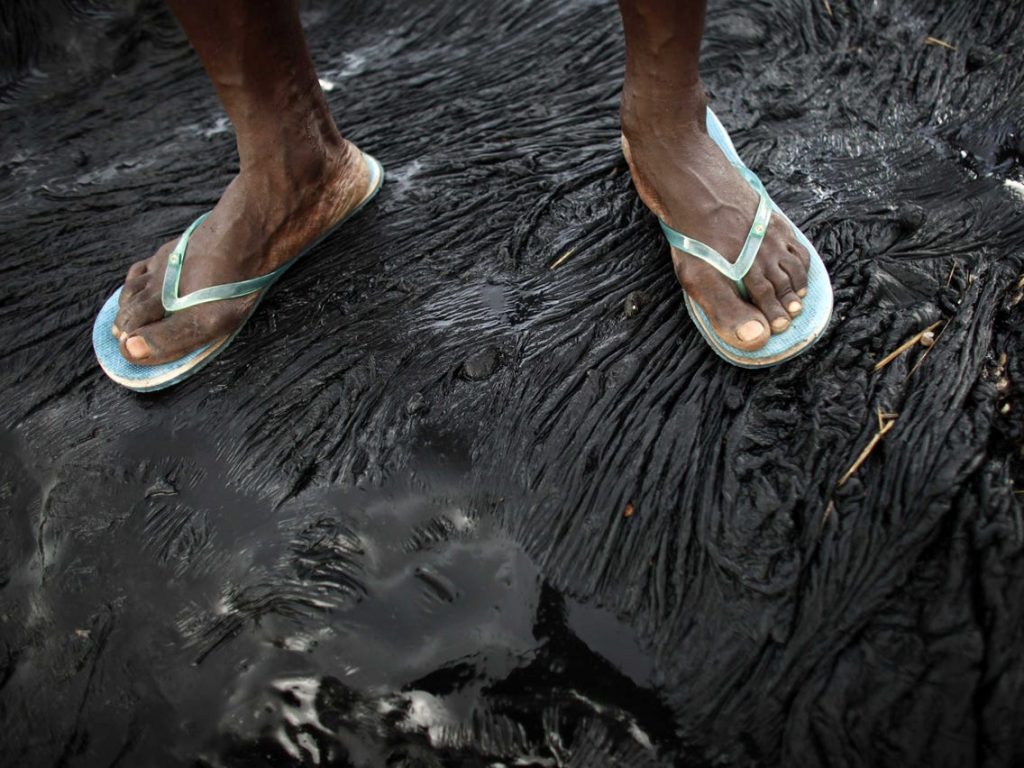 It is believed that the most beautiful places of the island are concentrated around this pastoral town – Pigeon Pike itself (300 m – the highest point of the island), the beautiful Manowar Bay with its long beach of fine brown sand, a wonderful dive zone in Pirates Bay Bay, Fort Campbelton with its old cannons on openwork white carriages, the green Flagstaff Hill, which offers a picturesque panorama of the surroundings, the resort area around Crown Point, the attractive fishing village of Speyside and the nearby uninhabited islands of Little Tobago, Goat Island (private island, closed to the public) and St. Giles Island with their wild coasts and noisy bird colonies (Little Tobago has one of the largest seabird colonies in the Caribbean, since 1924 the island has been declared a protected area). In July, Manowar Bay hosts Tobago’s most popular fishing tournament, held on the eve of St. Peter’s Day.