The main attractions of this region are the isolated beach of One Thousand Steps Beach, the beautiful Rincon and Angel Falls, plus the Rincon Trail going to them through the green bushes. 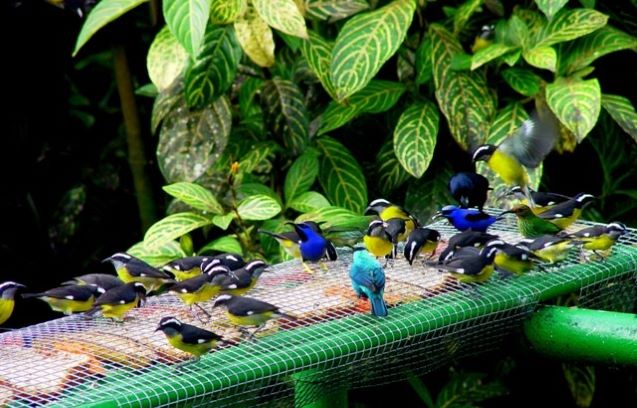 The end point of the road is the picturesque village of Blanchisso (Blancheshers) with nearby reservoirs of Three Pulls, the lagoon of the Maryann River, Paria Beach and Avocat Falls.

Also of interest are the wild coasts north of Blanchisso with the Matelot reserve, the beautiful and secluded peninsula with the unpretentious name of North East, the quiet city of Valencia and the “city with one street” – Matura, the numerous turtle beaches between Matura and the tiny village of Salibia, the Rio Seco waterfall on the river (often this eight-meter cascade is simply called Salibia-Waterfall), the largest city in the region is Toko with its Folk Museum, the lighthouse on the easternmost point of the island is Galera Point, Fishing Rock, near which the waters of the Caribbean Sea and the Atlantic collide (rock has its own tragic history – it was from its top in 1699 that the last Indians jumped into the whirling whirlpools, who did not want to surrender to the colonialists).

You can visit the caves of Aripo, the lush rainforest near Hollis Reservoir, Cocal and Mayaro, one of the most attractive villages on the coast – Grand Rivière (the only settlement in the region with a developed tourist infrastructure), the Grand Rivière Ecological Reserve (on the beach adjacent to the village leatherback turtles lay their eggs), as well as the village of Sanssouci, considered the best place on the island for surfing.

South of Sangre Grande, the largest city in the east of the island, stretches the Cocal Coast, a 24-kilometer strip of almost untouched coast with small groves of coconut palms.

The air here literally rings with the voices of parrots and other birds, and the pristine beach of Manzanilla and the sheltered swampy region of Nariva attract lovers of eco-tourism. Maracas Bay In the northwestern part of the coast of Trinidad, just 40 minutes drive from the capital, lies the island’s most popular beach area – Maracas Bay. 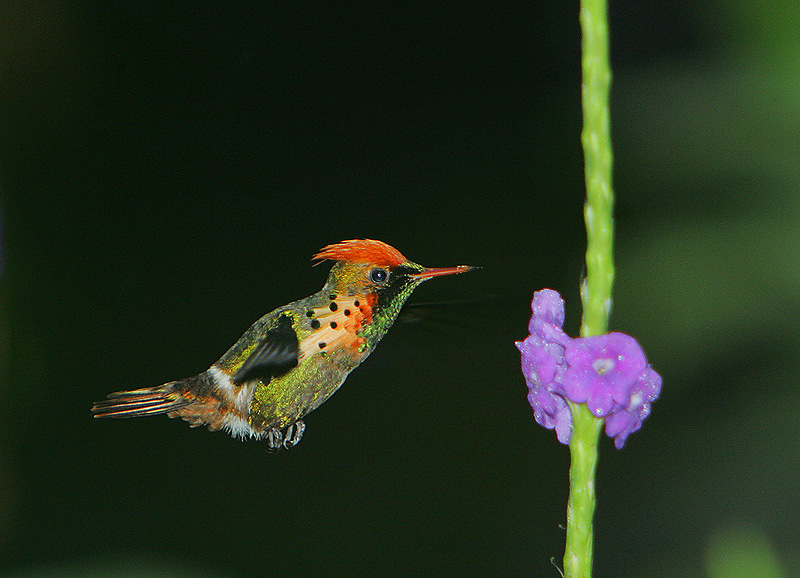 The almost 1850-meter arc of fine creamy sand is framed by palm groves and various tourist sites, bounded on the west by the village of Maracas Bay Village, and on the east by the fishing village of Ankle Sam. The recreation infrastructure is excellently developed here (not surprising, given the popularity of the bay among the residents of the capital), so sometimes it gets quite crowded here. However, a little to the east, the quieter Tairiko Bay begins, more suitable for families with children, and the good shores of Las Cuevas stretch even further (only 8 km to the east).